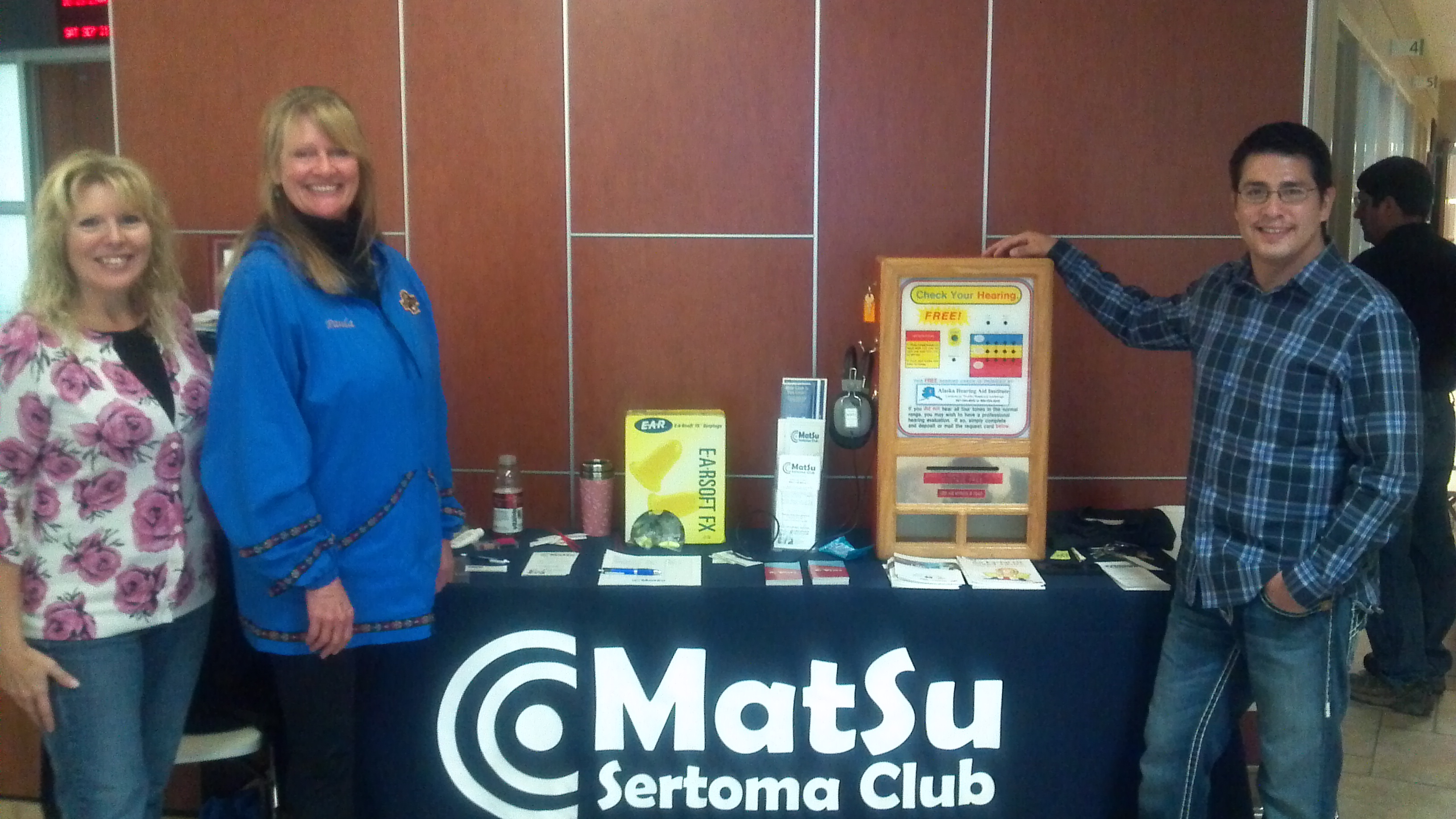 The Mat-Su Sertoma Club was proudly represented by Tammy Parker, Sam Carranza and Paula Nance on Saturday September 21st at Mat Valley Regional Hospital Health Fair for HCCMCA (union workers). The goal was to assist in building awareness of the free hearing screens the first Saturday of each month offered by Sertoma at Wasilla Physical Therapy from 10 a.m. to 1 p.m. and educate the community of hearing health.

The team was successful in booking the months of October and November with a few signed up for December. The Hospital Marketing Director, Nicole Caldera, indicated there were around 500 people present. Each Sertoman had some great interaction with families that were there along with hospital staff, including Hospital CEO, John Lee. There were three hospital staff who signed up for our free hearing screen over the next several months.

As time went on, we found a direct approach worked great. So we consistently used the opening line:

Would you like to sign up for a free hearing screen valued at $100? Are you familiar with Sertoma?

We have the opportunity to have a table on October 12th at the Health Women’s Fair. Nicole said they anticipate more than 1,000. If you would like to sign up to volunteer let us know at info@matsuhearing.org. 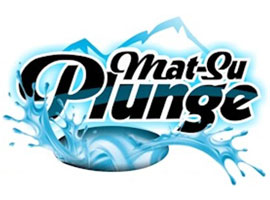